The Translational Genetics and Genomics Unit (TGGU) is a research group focused on understanding the mechanisms that underlie inflammatory and autoimmune disease. The unit applies integrated genomic approaches to investigate autoinflammatory and rheumatic diseases, seeking to understand the mechanisms through which disease-associated genetic variants participate in disease pathophysiology. The unit's goal is to advance our knowledge of rheumatic disease pathophysiology and inflammatory biology.

The goals of the unit are to:

A major focus of the TGGU is on investigating and understanding genetically-complex diseases, such as Still's disease/systemic juvenile arthritis and Behçet's disease. Working with large international collaborations, we are engaged in integrated genomic investigations of well-phenotyped patient collections. We are also seeking to better understand the mechanisms of seemingly unprovoked inflammation through the study of individuals and families with monogenic inflammatory diseases, such as PLCG2 associated antibody deficiency and immune dysregulation (PLAID), together with phenotypically-similar but genetically-complex disorders, such as common variable immune deficiency. Through the biologic knowledge that such studies produce, we hope to identify novel therapeutic targets to ultimately improve the lives of individuals affected by chronic inflammatory and rheumatic diseases.

Another interest of the group is to determine the role of major histocompatibility complex (MHC) proteins in complex autoinflammatory diseases. Because of their role in presenting peptide antigens to T cells, MHC molecules are traditionally considered to be part of the adaptive immune system, a notion supported by their association with numerous autoimmune diseases. In contrast, autoinflammatory diseases are those in which inflammation develops in the absence of overt evidence of autoimmunity. While there is little evidence that autoimmunity is involved in the inflammatory phenotypes of either Behçet's disease or Still's disease, classical MHC alleles have been identified as risk factors in both cases. This has led the unit to consider mechanisms through which these molecules may influence inflammation without triggering autoimmunity. 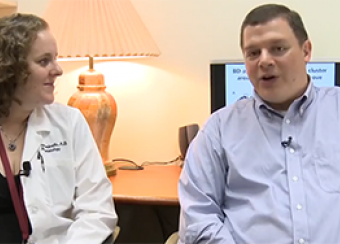 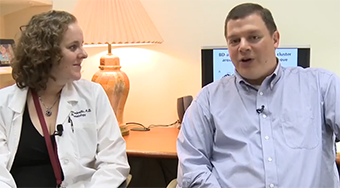 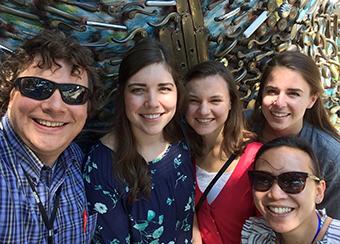 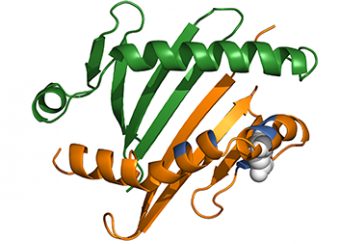 Systemic juvenile idiopathic arthritis is associated with HLA-DRB1*11 alleles. Class II HLA molecules are composed of an alpha (green) and beta (orange) chain that are folded together to make the mature protein. This ribbon model depicts the systemic juvenile idiopathic arthritis-associated HLA-DRB1*11:01 molecule, which has two defining features: a glutamate residue at position 58 (white) on the exterior surface of the molecule with its side-chain pointing away from the peptide-binding groove; and a combination of peptide-binding groove residues that is unique to HLA-DRB1*11 (shown in blue). The model was created from PDB ID code 3LQZ. Ombrello MJ et al. (2015) Proc Natl Acad Sci USA 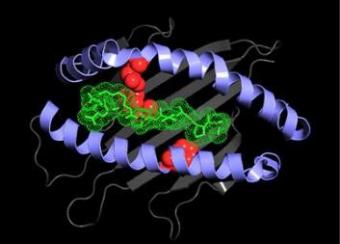 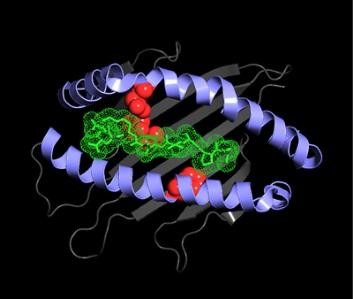 Barriers and Facilitators of Mentoring for Trainees and Early Career Investigators in Rheumatology Research: Current State, Identification of Needs, and Road Map to an Inter-Institutional Adult Rheumatology Mentoring Program.

Genetics, genomics, and their relevance to pathology and therapy.

Immunodeficiency, autoinflammation and amylopectinosis in humans with inherited HOIL-1 and LUBAC deficiency.