The recent introduction of large-scale quantitative methods, such as next-generation sequencing (NGS) and modern mass spectrometry (MS), allows for the first-time determination of the functional impact of RBPs on a systems-wide level and has sparked a renewed interest in the systematic characterization of PTGR processes.

Members of the RMBG focus on elucidating the function and molecular mechanisms of RNA binding proteins involved in RNA transport, RNA stability and turnover, and RNA translation. Broadly, we are pursuing four interdependent projects: 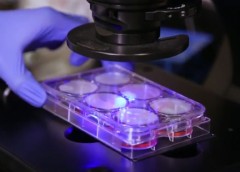 All of our cells, be they skin, muscle or bone, contain the same genetic material. Yet these cells appear different and have unique functions. Decades of research have revealed that the distinctions arise during development as a result of differential gene expression. Now, new work has revealed clues about how this process occurs.
Read More 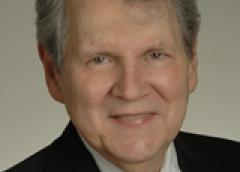 The NIAMS Intramural Research Program (IRP), and the entire intramural program at NIH, offer unique resources in the biomedical research enterprise. The long-term, high-risk, high-reward focus of the IRP allows researchers to stretch the boundaries of innovation. They are able to build bridges across the traditional silos that tend to separate organizations, patients and scientists, and research results and clinical practice. These collaborations make an enormous difference for all Americans.
Read More

Our 2015 summer interns received career mentoring from NIAMS researchers, attended lectures and symposia, engaged in basic and clinical research, and gained notable experience that will help them pursue their career goals. It is our pleasure to share with you their summer experiences.
Read More
Back to Top