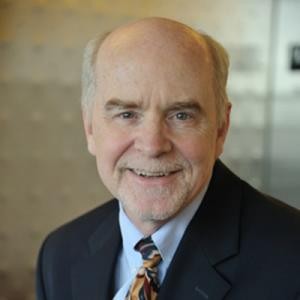 John O’Shea, M.D. started his own group in the National Cancer Institute in 1989, and then moved to the National Institute of Arthritis and Musculoskeletal and Skin Diseases (NIAMS) in 1994 as Chief of the Lymphocyte Cell Biology Section of the Arthritis and Rheumatism Branch. He was appointed Chief of the Molecular Immunology and Inflammation Branch in 2002, and became Scientific Director and Director of the NIAMS Intramural Research Program in 2005. Dr. O’Shea also served as Acting Director of the NIH Center for Regenerative Medicine from 2009-2011. Dr. O’Shea is also an adjunct Professor in the Department of Pathology at the University of Pennsylvania.