Acting Director, Office of the Director 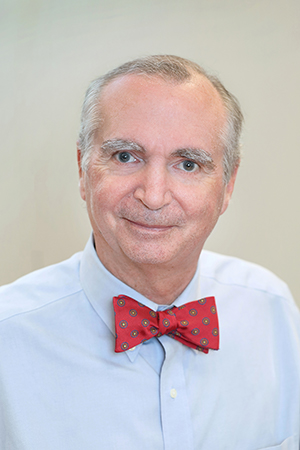 Prior to joining NIAMS, Dr. Carter was professor of medicine at the University of Alabama at Birmingham (UAB) and served as director of the Division of Clinical Immunology and Rheumatology. He established a record of exemplary career achievements in the fields of rheumatology and immunology. He was the principal investigator (PI) of the NIAMS-supported UAB Rheumatic Disease Core Center and the PI of an Autoimmunity Center of Excellence supported by the National Institute of Allergy and Infectious Disease (NIAID). He also served as staff physician at the Birmingham Veterans Affairs Medical Center.

He has served as NIAMS Deputy Director since 2008. As Deputy Director, Dr. Carter led NIAMS policy initiatives and projects such as the NIAMS Centers Evaluation Working Group and Clinical Trials Working Group. He leads the Accelerating Medicines Partnership (AMP) in Rheumatoid Arthritis and Lupus, a public-private partnership between government, industry, advocacy organizations, and academic centers that has changed the landscape for research in these diseases by focusing on tissues with active disease from patients. Dr. Carter also led the development of the Back Pain Consortium (BACPAC), part of the NIH’s Helping to End Addition Long-term (HEAL) Initiative.

As Deputy Director, Dr. Carter worked in close association with former NIAMS Director Dr. Steve Katz on all elements of the Institute, including all the major areas of research in the NIAMS’ mission areas. This experience will serve him well as he takes on the interim title of Acting Director.