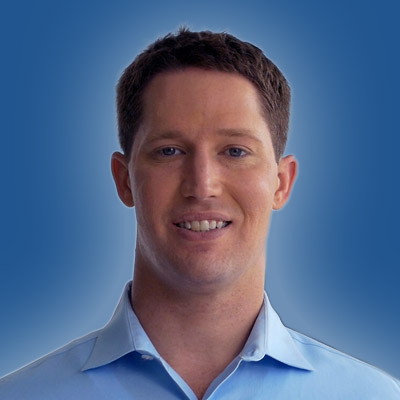 Brian Glancy graduated with a B.A. in Sport Science from the University of the Pacific prior to receiving a Master’s degree in Kinesiology and a Ph.D. in Exercise Science from Arizona State University working with Wayne Willis. He was a postdoctoral fellow with Robert Balaban at the National Heart, Lung, and Blood Institute from 2009 to 2016. Dr. Glancy became an Earl Stadtman Investigator at the NIH with a dual appointment between NHLBI and NIAMS in 2016. He is a member of the American College of Sports Medicine and the American Physiological Society.

Recently, Dr. Glancy demonstrated that skeletal muscle mitochondria form a highly connected network resembling that of an electrical power grid, and, indeed, were capable of electrical conduction of the mitochondrial membrane potential throughout the cell. The discovery of this rapid energy distribution mechanism overturned longstanding ideas regarding diffusion as the primary energy distribution pathway in skeletal muscle. Current work in this area is focused on providing a better understanding of the regulation and development of these mitochondrial networks as well as their role in overall muscle function.

The unified myofibrillar matrix for force generation in muscle.

Visualizing Mitochondrial Form and Function within the Cell.

Protein composition of the muscle mitochondrial reticulum during postnatal development.