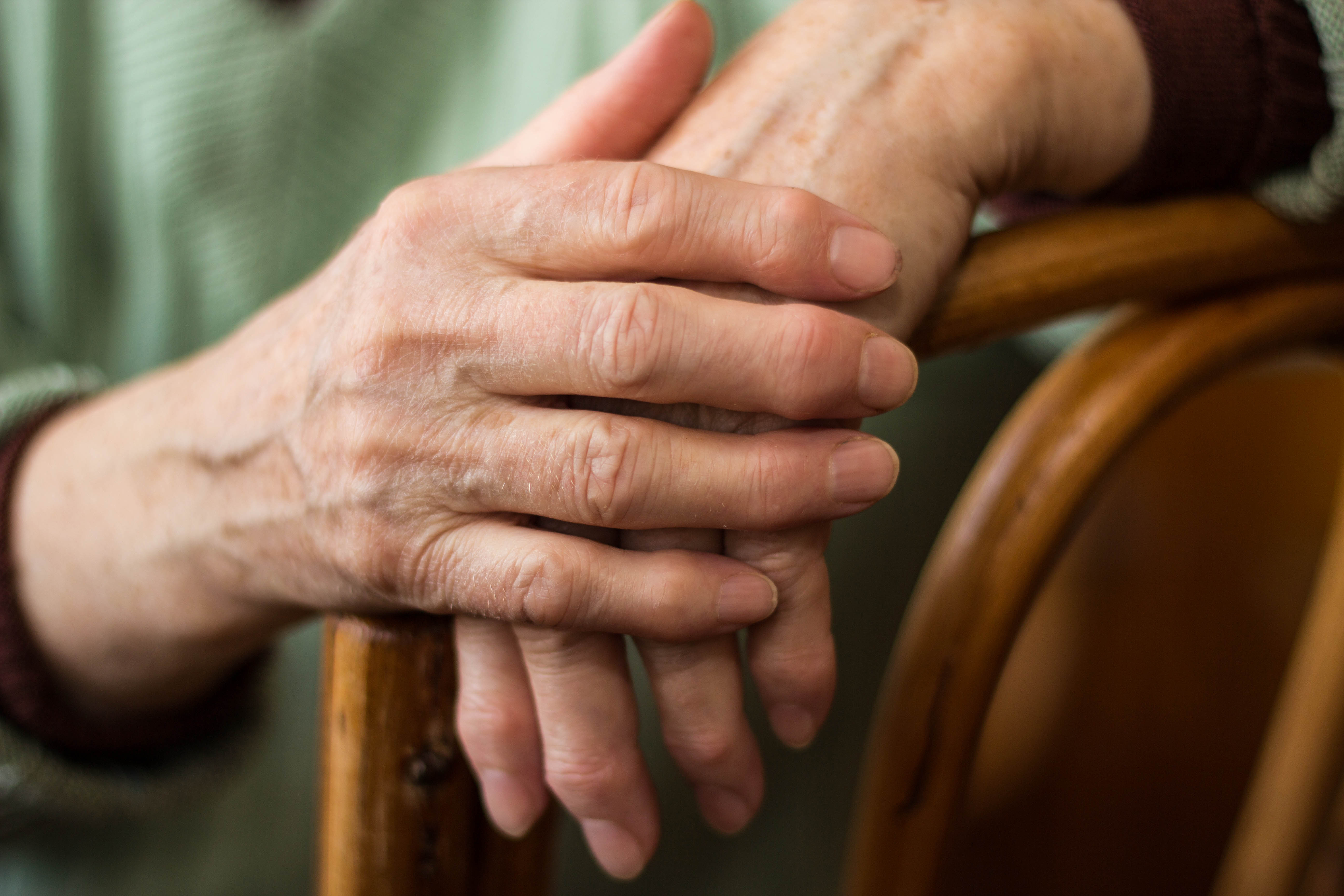 Two types of antibody molecules act in concert to stimulate inflammation in people with rheumatoid arthritis, according to research funded in part by the National Institute of Arthritis and Musculoskeletal and Skin Diseases (NIAMS). The two molecules, rheumatoid factor (RF) and anti-citrullinated protein antibody (ACPA), are elevated in most people with the disease. The study appeared in the journal Arthritis and Rheumatology.

Rheumatoid arthritis is an autoimmune disorder in which the body’s immune system mistakenly attacks the joints, creating inflammation. This results in chronic pain and swelling in the joints, and organs such as the eyes, heart, and lungs may be affected as well. There is no cure for rheumatoid arthritis, but medicines that dampen the immune response are used to help ease the symptoms.

Molecules called antibodies usually help combat infections by binding to foreign molecules like viral or bacterial proteins, and eliciting an immune assault on the invaders. But in rheumatoid arthritis and other autoimmune disorders, for unknown reasons, the body produces antibodies that attack its own tissues and organs. Previous studies have revealed that about 70 percent of people with rheumatoid arthritis have high levels of two types of these self-reactive antibodies, RF and ACPA.

“Elevated levels of RF and ACPA have been linked to more serious forms of rheumatoid arthritis,” said William Robinson, M.D., Ph.D., of the Veterans Affairs Palo Alto Health Care System and senior author of the study. “But while these antibodies have served as useful indicators of a patient’s prognosis, until now their function in the disease has been unclear.”

To explore the roles played by RF and ACPA in the disease, Dr. Robinson’s team mined data from the Veterans Affairs Rheumatoid Arthritis (VARA) registry, which contains clinical and biological data from U.S. veterans treated for rheumatoid arthritis at Veterans Affairs hospitals across the country.

The researchers analyzed data from 1,488 veterans, and began by confirming the idea that patients with both RF and ACPA generally experienced more severe pain in a greater number of joints than those with neither RF nor ACPA, or those with just one of the antibodies. In addition, the group that produced both RF and ACPA had elevated markers of inflammation compared to the other three groups.

Next, to see if RF and ACPA could directly stimulate inflammation, the researchers treated laboratory-grown macrophages, a type of immune cell involved in joint inflammation, with the two types of antibody molecules. To mimic physiological conditions, they first allowed the antibodies to bind to their normal human targets, creating what are known as complexes. These antibody-target complexes activate the immune response in the body.

From these results, the researchers concluded that RF enhances ACPA’s capacity to activate macrophages, providing a possible explanation for the heightened signs of inflammation and more serious disease in people producing both types of antibodies.

“This discovery has significantly advanced our understanding of what mediates inflammation in rheumatoid arthritis, which affects roughly 1.5 million Americans,” said Dr. Robinson. “In the future, we may be able to target RF or ACPA to develop new treatments for this devastating disease.”

This research was funded by the NIH’s NIAMS (grant number R01-AR-063676), the NIH’s National Institute of Allergy and Infectious Diseases (grant number U01-AI-101981), the U.S. Department of Veterans Affairs, the Arthritis Foundation and the Rheumatology Research Foundation.