The NIAMS Update is produced and distributed by the NIAMS Science Communications and Outreach Branch. It is an online resource for the NIAMS Coalition, Council, and Colleagues.

The NIAMS is currently operating under a Continuing Resolution.

Get the latest public health information from the Centers for Disease Control and Prevention, and the latest funding opportunities and research news from the National Institutes of Health (NIH). Additional news and resources include: 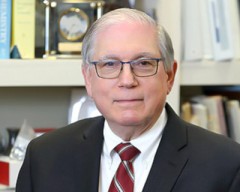 Lawrence Tabak, D.D.S., Ph.D., assumed the role of the NIH’s acting director on December 20, 2021, to lead during this time of transition. Health and Human Services Secretary Xavier Becerra, J.D., named Tabak to the role on December 9, as Francis Collins, M.D., Ph.D., prepared to step down. 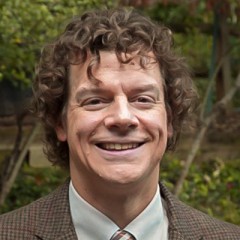 The results of a collaboration between the NIAMS’ Michael Ombrello, M.D., Intramural Research Program (IRP) investigator and chief of the Translational Genetics and Genomics Unit, and Vivian E. Saper, M.D., Stanford University, Palo Alto, California, could lead to a new precision medicine approach that individualizes therapy for Still’s disease based on patients’ DNA. 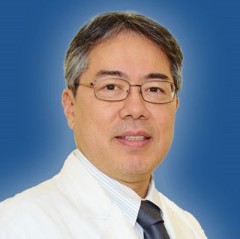 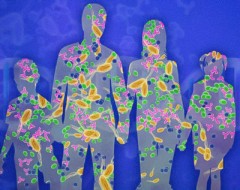 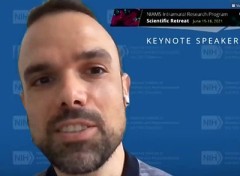 At the recent virtual retreat of the NIAMS IRP, Joao Monteiro, M.D., Ph.D., editor of Nature Medicine, presented the keynote talk, “Papers, Preprints, & Pandemics,” where he described how his journal adapted to the altered landscape of science communication. He then called upon scientists to help counter the spread of false information and explained how to do so. 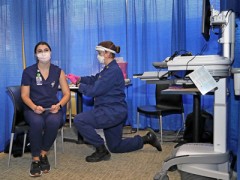 Read the personal reflections of five NIAMS staff members who volunteered at the NIH and in the surrounding community during the initial year of the COVID-19 pandemic. 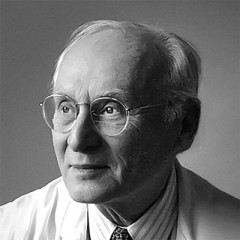 From the Annals of NIH History: Where Did All the Acne Go?

In the 1970s, Gary Peck, M.D., a senior investigator in the NIH’s Dermatology Branch (then in the National Cancer Institute, now in the NIAMS), discovered that the drug isotretinoin was an effective treatment for severe acne. His work on the vitamin A derivative retinoid led to the development of isotretinoin.

FDA Approves Novel Treatment to Control Pain in Cats With Osteoarthritis, First Monoclonal Antibody Drug for Use in Any Animal Species

The FDA approved Solensia (frunevetmab injection), the first treatment for the control of pain associated with osteoarthritis in cats and the first monoclonal antibody new animal drug approved by the FDA for use in any animal species.

The NIAMS held its eighth biennial Coalition Outreach and Education Meeting: Creating Connections for Science on October 27, 2021, as a virtual event due to the ongoing COVID-19 pandemic. The NIAMS Coalition is an independent group of more than 90 professional and voluntary organizations interested in the mission and research areas of the NIAMS. Seventy-five representatives from 44 Coalition organizations logged on for the meeting.

Multiple due dates through January 7, 2023

Multiple due dates; next application due date: June 9, 2022 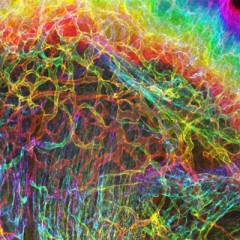 This image of the skin-muscle interface in a developing mouse limb was a winner in the Federation of American Societies for Experimental Biology’s 2020 BioArt competition. Skin tissue (bright red and yellow) is located near the top of the image; blood vessels (paler red, orange, and yellow) are in the middle and branching downward; and muscle (green, blue, and purple) makes up the bottom layer. 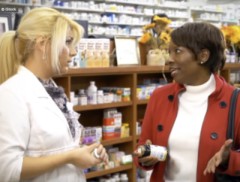 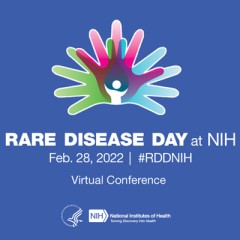 Registration is required.
View the agenda. 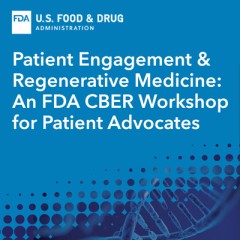 The recording from the FDA Center for Biologics Evaluation and Research (CBER) patient engagement workshop held on May 6, 2021, is available. Information on the workshop content can be found here.

Look for past videocasts, including: 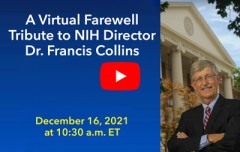 For additional online science seminars and events hosted by the NIH, view the NIH VideoCast Future Events and the NIH calendar.