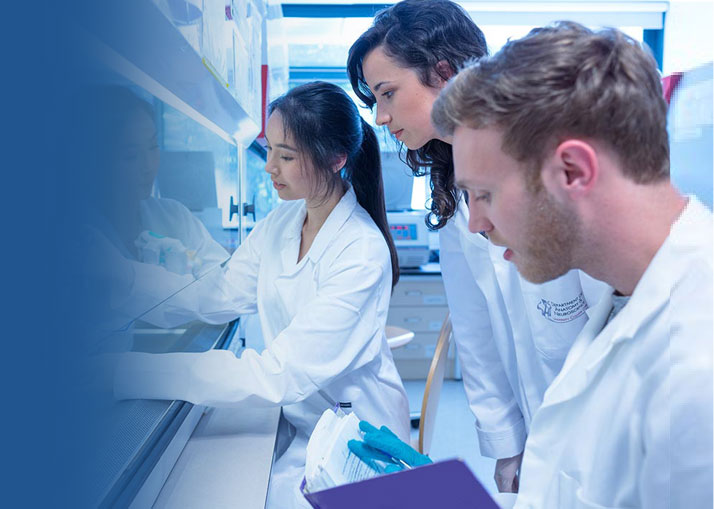 NIAMS has prepared hundreds of trainees for careers in academia, translational biomedical research, industry, government, and other job sectors. With this page, we highlight our trainees and their careers after completing their training in the NIAMS IRP. 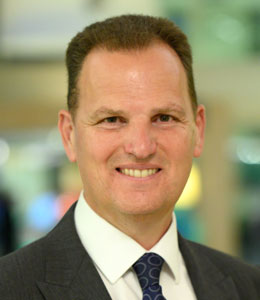 Professor Iain McInnes completed postdoctoral studies at the NIAMS as a Clinical Research Fellow in the laboratory of Dimitrios Boumpas (1997-1998), where he focused on immune pathogenesis and psoriatic arthritis. He went on to become a leading figure in rheumatology and arthritis research. In October 2020 he was named Vice Principal and Head of College to the College of Medical, Veterinary, and Life Sciences (MVLS) at the University of Glasgow. He is also President of the European League Against Rheumatism (EULAR), where he heads the association’s leadership team. Professor McInnes was awarded the CBE for services to medicine by Her Majesty Queen Elizabeth II as well as the Sir James Black Prize Medal by the Royal Society of Edinburgh for his “outstanding contribution to the field of immunology.” 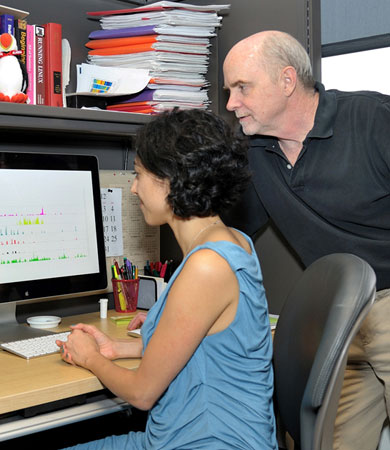