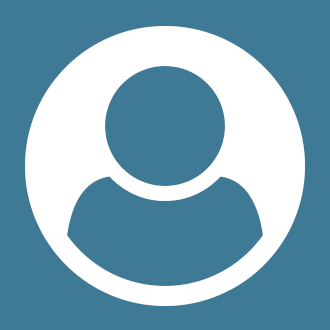 In 1987, Dr. Luz Blanco received her bachelor degree in biochemistry with a major in immunology at the Pontificia Universidad Catolica de Chile. In 1997, Dr. Blanco completed her Ph.D. in microbiology at University of Chile. In 1993 she secured a faculty position at Facultad de Ciencias Quimicas y Farmaceuticas Universidad de Chile being promoted to Assistant Professor of Immunology in 1997. From 2001 until 2013 she worked at University of Michigan after being awarded with a Latin American fellowship from the American Society of Microbiology with positions such as a sabbatical visiting scientist, postdoctoral fellow, senior postdoctoral fellow, and research investigator. In 2013, she was recruited as a staff scientist for the Systemic Autoimmunity branch at the NIAMS where she currently is doing research in the innate immune system role in autoimmunity and inflammation.

Dr. Blanco is interested in how innate immune cells participate in autoimmune and inflammatory diseases, with a particular interest in neutrophils and the mechanisms involved in the regulation of their functionality. She is exploring possible therapeutic agents and mechanisms involved in the mitochondrial disfunction formerly reported in lupus disease by her and others. In addition, Dr. Blanco is studying how neutrophil extracellular traps affect the endothelial cell biology.