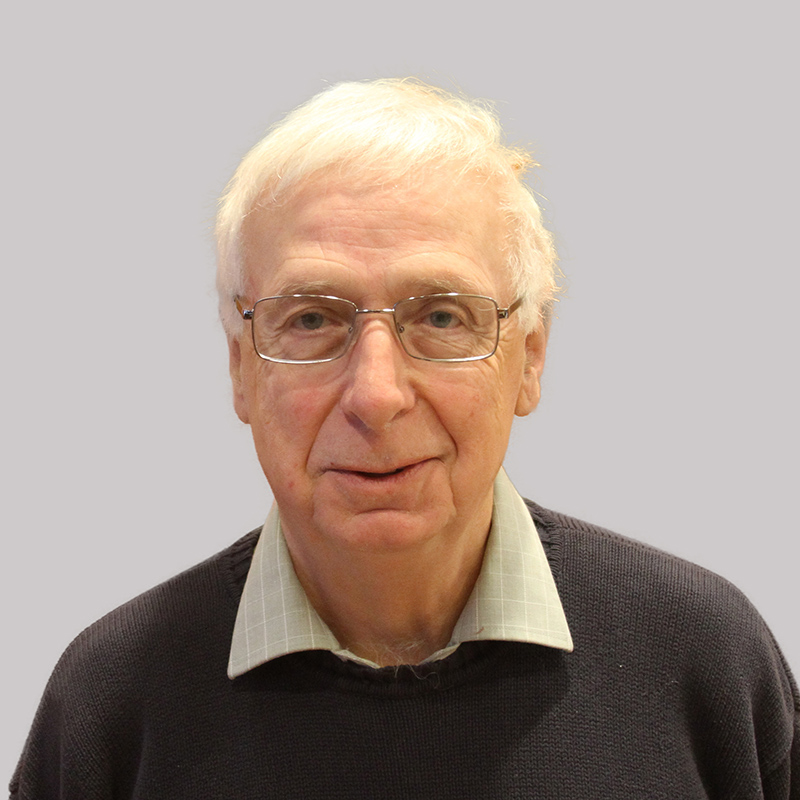 Dr. Steven has been a member of the NIH intramural research program since 1978, starting with a small group in what was then the National Institute of Metabolism and Digestive Diseases. He joined the NIAMS in 1985 when the group was promoted to Laboratory status. The five years prior to my coming to the NIH were spent as a postdoctoral fellow in the laboratory of Eduard Kellenberger at the Biozentrum of the University of Basel in Switzerland.

The laboratory pursues projects in which multidisciplinary structural biology is used to elucidate structure-function relationships of macromolecular complexes. Our primary expertise is in cryo-electron microscopy and digital image processing, as now extended to include cryo-electron tomography, but we are also active in computational biology and x-ray crystallography. More broadly, we are committed to developing and applying “hybrid methods” in which data from multiple experimental methods are integrated. Our projects focus primarily in three areas: structural virology, with an emphasis on virion assembly and maturation; amyloids and prions; and other macromolecular assemblies, including bacterial encapsulins and adhesins. In virology, we investigate several virus families; notably, herpesviruses and tailed bacteriophages which have turned out to have a (distant) common heritage; hepadnaviruses (hepatitis B); and the double-stranded RNA bacteriophage phi6, whose capsid serves as a functional compartment for genome replication and transcription.

The labor currently has a primary focus on HIV, investigating the modes of action of two classes of HIV inhibitors – maturation inhibitors and integrase inhibitors – and their effects on capsid assembly and virion maturation. In the amyloid and prion field, our main contribution has been the proposal of the “superpleated beta-structure” as a generic model for amyloid fibrils. Among other macromolecular complexes, we performed an extensive series of studies on unfoldase-assisted proteases before switching our focus to encapsulin complexes and their role in regulating iron hemostasis in bacteria, and retinoschisin, a junctional protein in the human retina.

Visualization of a 4-Helix Bundle in the Hepatitis B Virus Capsid by Cryo-electron Microscopy.

A Virus Capsid-like Nanocompartment that Stores Iron and Protects bacteria from Oxidative Stress.

Distribution and Redistribution of HIV-1 Nucleocapsid Protein in Immature, Mature, and Integrase-Inhibited Virions: a Role for Integrase in Maturation.